Greetings adventurer! Welcome to the Age of Revenge (ex Vengeful Souls) — a free retro-style MMO RPG with a story and simple clicker gameplay. Embark on a journey across far-away, foreign lands, battle with dangerous beasts, level up, and and achieve might and power previously only known to gods!

Centuries ago, the First Empire of the human race had fallen. The lands were ravaged by a powerful dark force, which our brave heroes of the Second Empire are trying to stop from spreading. You too will join the ranks of these heroes.

Set off on dangerous quests: the mysterious Thicket, the perilous Land of Fire, the foresaken Subterranean Kingdom and the cryptic Heart of Darkness. Take a stand against the magical beings that inhabit these lands and learn the secrets of the Old Empire.

Explore dungeons to find potent artefacts and use them to gain unbelievable power.

IMMERSIVE RIGHT FROM THE START

LEVEL UP YOUR CHARACTER

Train, learn new combat skills, upgrade your equipment and customize your look with new armor. Find rare weapons and test your skills against other players in the PvP arena.

Join one of the many existing clans or create your own with your own rules. Battle against powerful bosses as a team, and share the plentiful loot. Build citadels, libraries, and other buildings with your clan and receive useful bonuses.

Meet hundreds of other players and work collectively to survive the orc invasion. Converse amongst yourselves in the chat, on our forums, or within your clan. Find new friends and complete quests together!

It is a world of heroes, quests and battles! 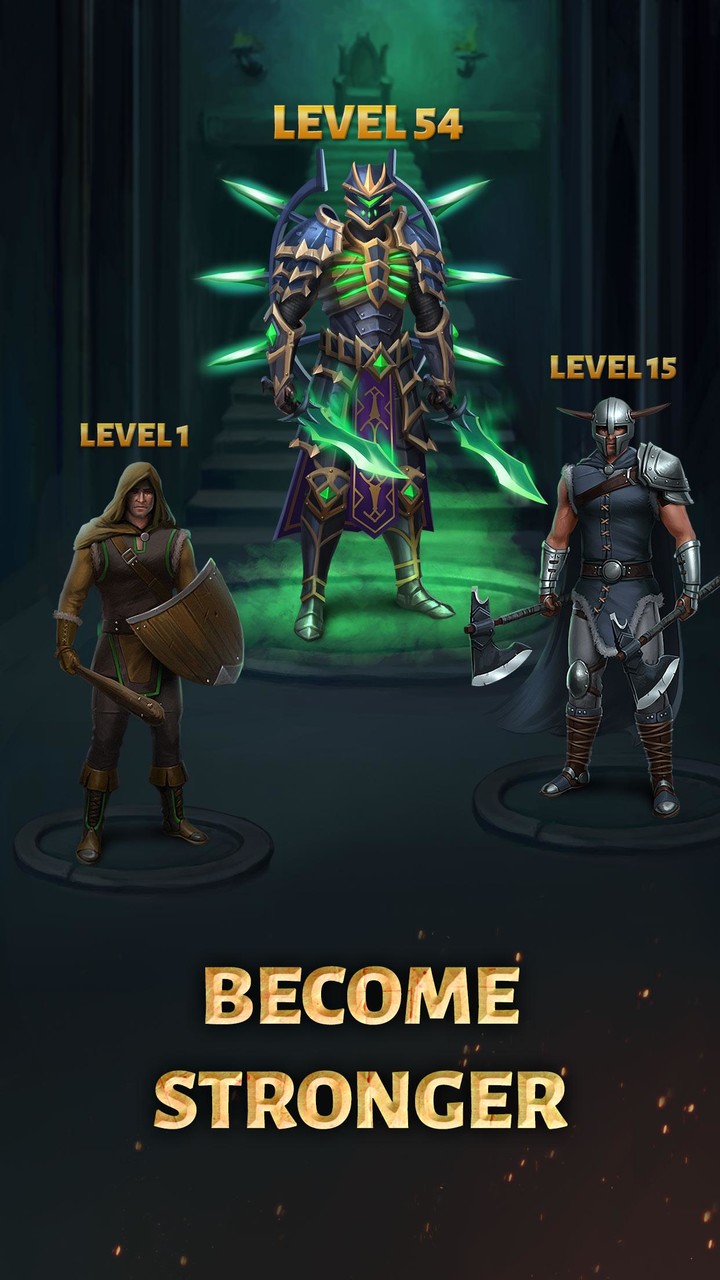 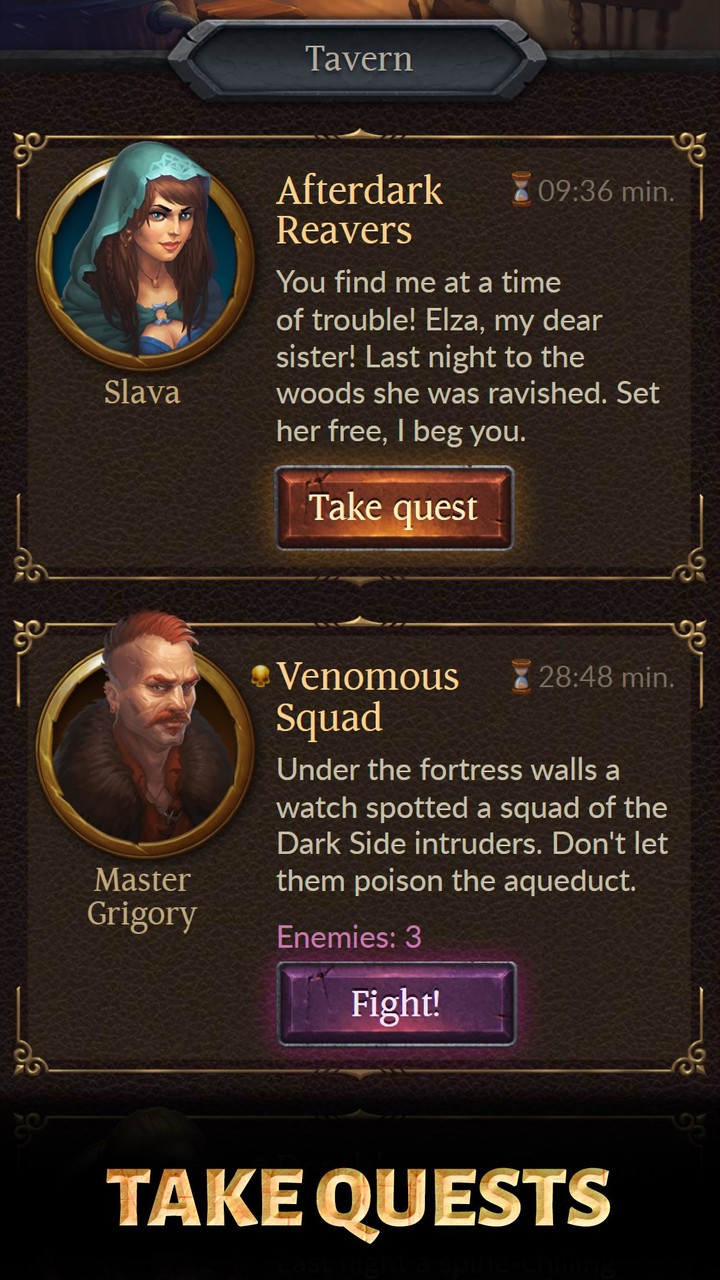 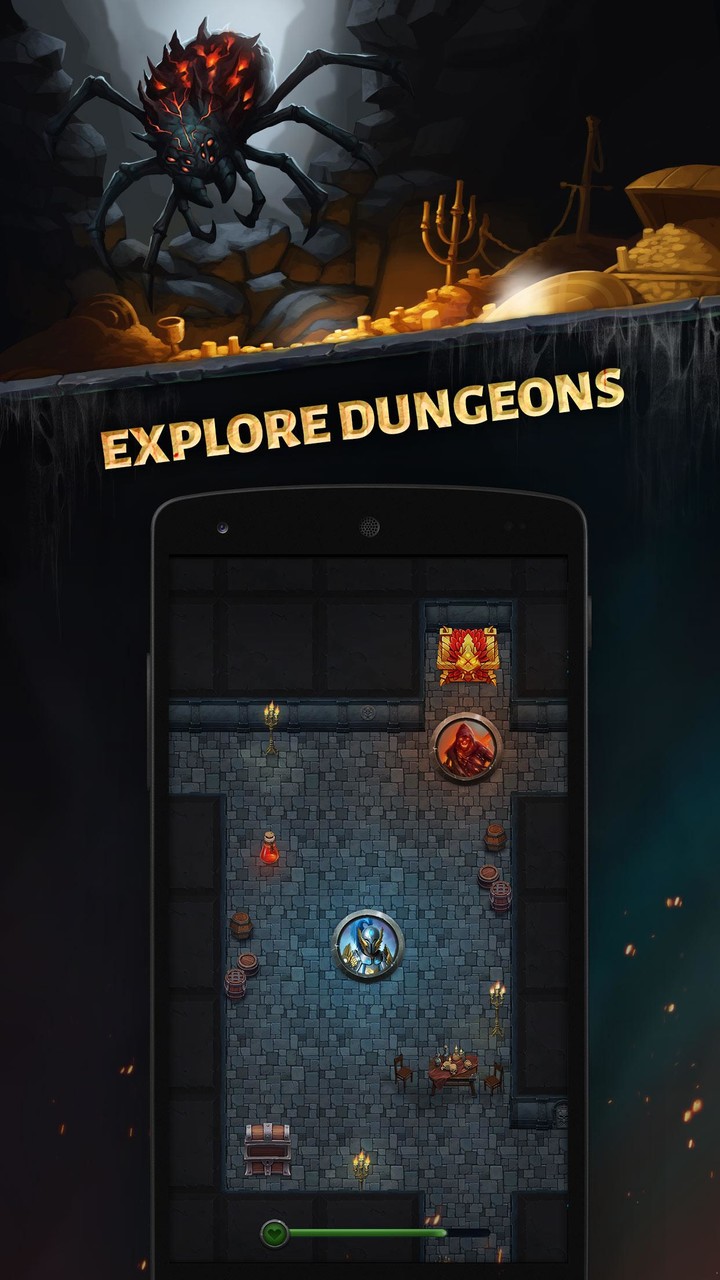 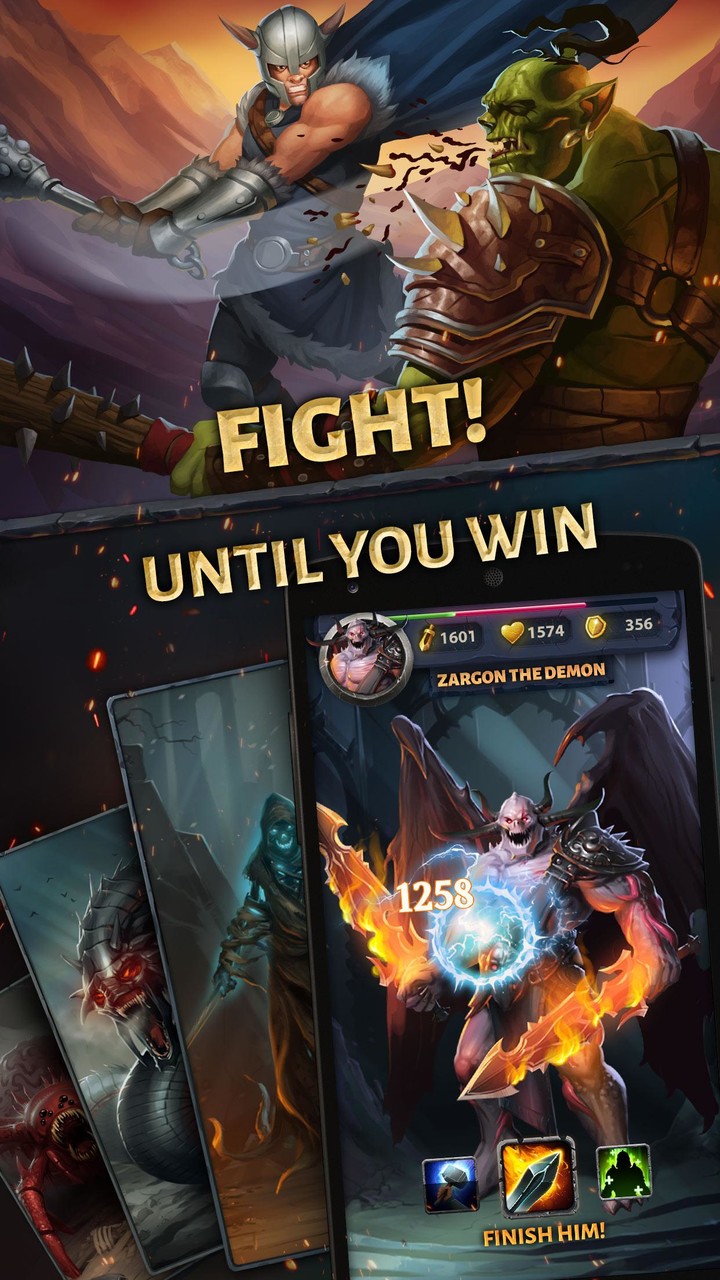 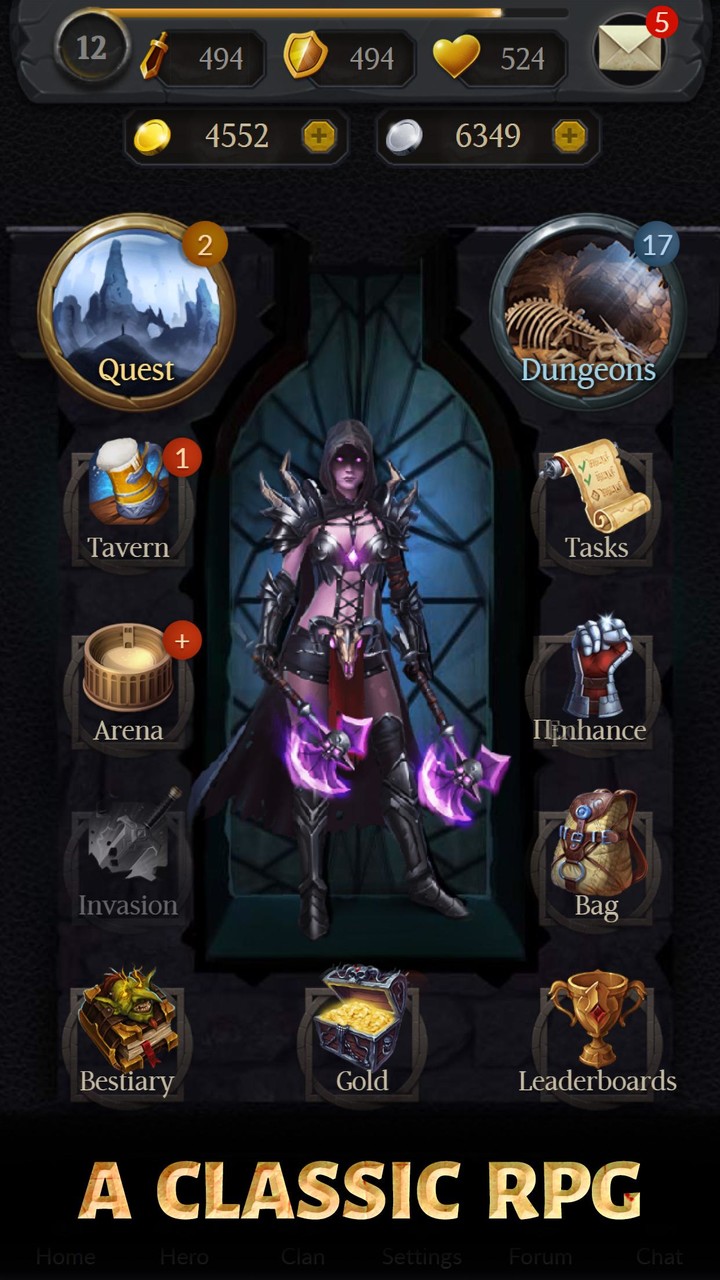